© Focal Flame Photography
Things to Do 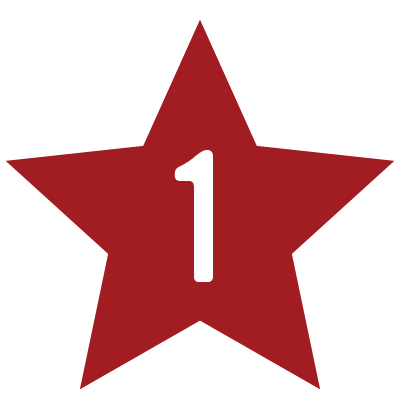 A Saturday morning at the Dane County Farmers’ Market is a rite of passage for anyone hoping to experience one of Madison’s most beloved traditions. The downtown market, reportedly the largest producer-only farmers’ market in the country, runs on Saturdays, mid-April through early November, from 6:15 a.m. to 1:45 p.m. on the Capitol Square. Each week, over 160 vendors set up stands selling vegetables, fruits, cheeses, baked goods, flowers and more.

You’ll want to caffeinate before hitting the market, so head for Graze restaurant’s stand on Pinckney St. Make sure to try their infamous Magic Coffee, an indulgent iced drink made with coffee, espresso, cinnamon, brown sugar and half and half. Not a coffee drinker? Try Stella Bakery’s spicy cheese bread that comes straight out of the oven! 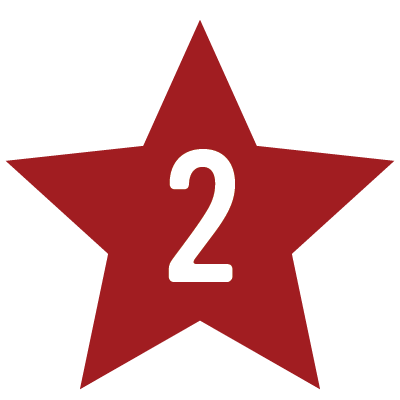 Camp Randall Stadium is home to the Badgers’ football team. It’s a rowdy place, prompting a 2011 New York Times article to declare “perhaps no stadium rocks more than Wisconsin’s Camp Randall.” This outdoor stadium, distinguished by its double-deck structure, is one of the nation’s largest school-owned stadiums.

During the summer months (May 16th–August 5th), walk-in tours are available at noon during the week, to groups of nine people or fewer. Tickets can be purchased at the Wisconsin Athletic Ticket Office for $3 between 8:30 a.m. and 11:55 a.m. on the day of the tour. 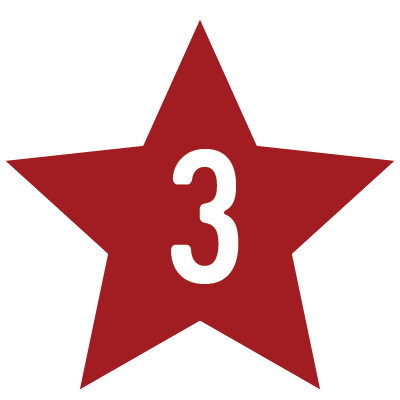 Architect Frank Lloyd Wright, one of Madison’s most famous residents, originally proposed a design in 1938 for a “dream civic center” that would link the shores of Lake Monona to the State Capitol. Today, the Monona Terrace Community and Convention Center, a stunning building that spans 90 feet out over the waters of Lake Monona, stands in the spot that Wright first proposed.

This year, the Monona Terrace celebrates the 20th anniversary of its opening in July 1997. Wright’s original plans for the spot included a rail depot, marina, courthouse and city hall, and was defeated by one vote by the County Board in 1938. Madison voters narrowly approved Wright’s project in 1992 with construction on the building finally beginning in 1994.

Music fans will want to find the memorial plaque and bench dedicated to legendary soul singer Otis Redding, who died in a plane crash on December 10, 1967, in Lake Monona. The memorial is located in the William T. Evjue Rooftop Garden and overlooks the spot where Redding’s plane went down. 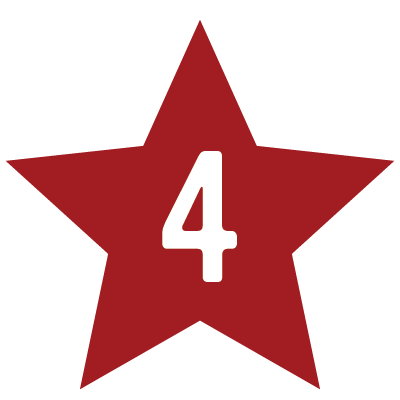 Wisconsin’s State Capitol building is located on 13.5 acres in the heart of downtown Madison, on the isthmus between Lake Mendota and Lake Monona. The dome of the Capitol is the building’s focal point, on top of which is a gilded bronze statue called “Wisconsin” which symbolizes the state’s motto, “Forward.” Construction of the current Capitol building began in 1906 and was completed in 1917, making this year the Capitol’s 100th anniversary.

While exploring the Capitol, go on a fossil scavenger hunt! When the limestone and marble used throughout the building were cut from quarries in the Midwest, some fossils came along for the ride.

[Throw] Back to School

Remember when the Badgers won their first Rose Bowl? Or when…
Read More

Whether you’re a student or a resident, a visitor or a…
Read More